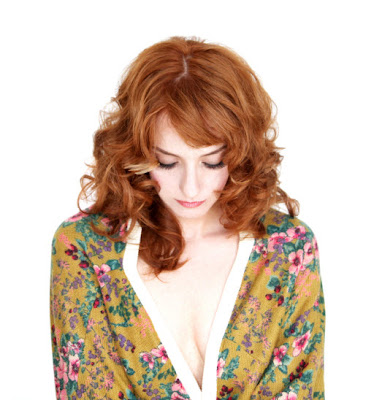 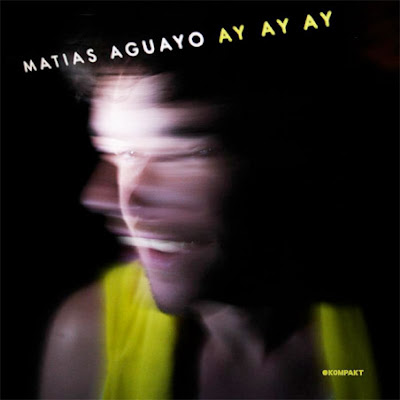 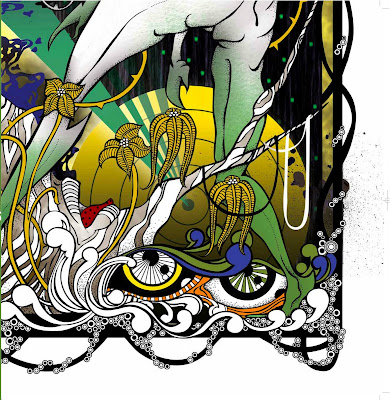 It's finally here - that Los Vatos track. As featured on numerous mixes and some notable Radio 1 ones too. Los Vatos was originally the name of the group, not the track itself. This House Super Group is made up of three titans, Hector, Seth Troxler & Shaun Reeves.

Their resultant debut outing, 'Party Guilt' is killer!!! Deep chunky looped up house music that makes move and think a touch too. A bitter spoken word vocal over deep twisted grooves with a bullish kick. You also get the awesome acappella tool, Matthew Styles Remix & Dinky's Arp-A-Pella too on this Crosstown Rebels exclusive.

The remixes focus on different parts of the vocals and get even more bitter and twisted as that groove gets more intense. A storming track that will lock the whole floor down into a stomp
Publicadas por Bar americas a la/s 10/13/2009 03:35:00 p. m. 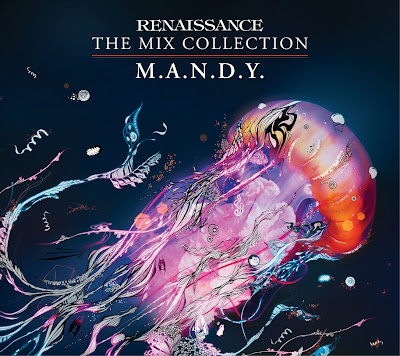 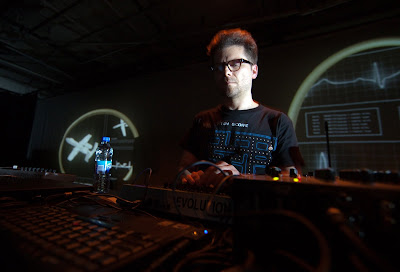 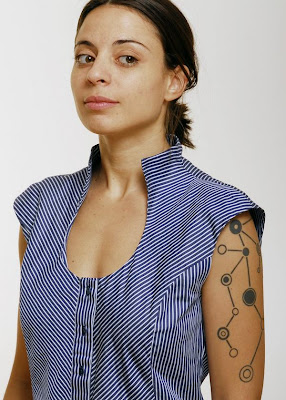 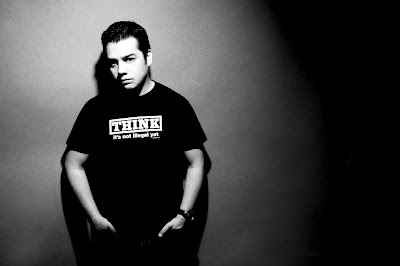 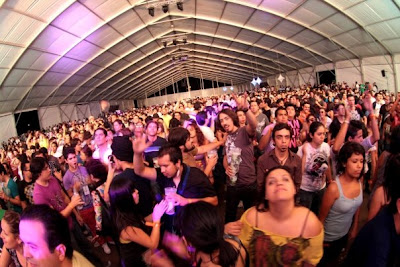 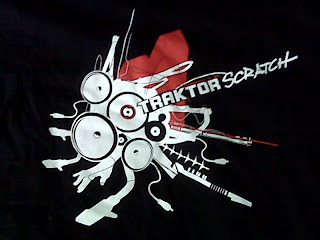