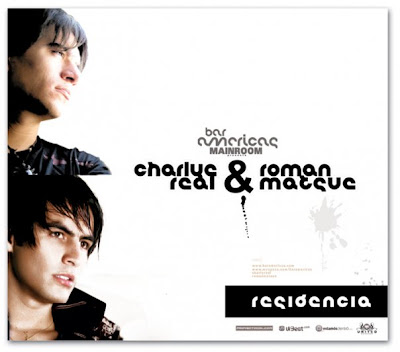 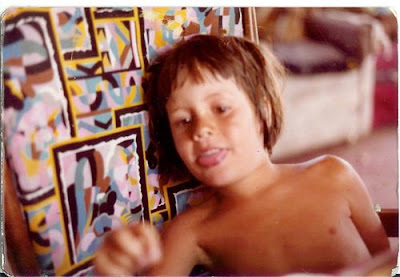 Miskate is Kate Iwanowicz. Originally a Pittsburgh dj, she held down various residencies in that area. She received a degree in anthropology (and a minor in music) at University of Pittsburgh, where she also participated in a gamelan ensemble. Her interests in sound began at a young age: first playing violin, then piano, then guitar, now sample-based electronics (often incorporating her own singing voice among other found sounds). Her regular bookings playing deep, minimal house and techno encouraged her move to Philadelphia in summer 2001. After relocating, she had taken responsibilities as co-organizer of both the Pitchspork monthly (hosting names like Magda, Matthew dear, Sammy Dee, Geoff White, Jeff Milligan and others) and the Foundsound record label. Her production debut came in may 2004 with the release of "rip it cookie muenster" (foundsound01). Since then, Miskate hammered out eps for Foundsound, Microcosm, Alphahouse, Roman-Photo, Karloff, Einmaleins and plenty more to come.
Publicadas por Bar americas a la/s 6/25/2008 05:24:00 p. m.

Seattle producer Bruno Pronsato (aka Steven Ford) took several giant steps in 2005 toward the peak of the experimental techno mountain. Both on vinyl and onstage, Pronsato kept up a hectic pace of production and performance, catalyzing listeners and crowds in Germany, Switzerland, Turkey, Mexico, throughout the United States, and a triumphant set at Montreal’s Mutek festival. Twelve-inches on esteemed labels like Orac, Musique Risquée, Milnor Modern, Philpot, and Telegraph further elevated his stature and built his international fan base.

A sound scientist whose work is equally playful and rigorous, Pronsato deploys a canny use of space and idiosyncratically fashioned rhythms to disorient and build suspense—like some 21st-century Miles Davis or Eric Dolphy of the laptop. Despite being a minimal-techno artist, Pronsato offers a palette that’s as full of unexpected patterns and meticulously rendered textures as a Wassily Kandinsky painting.

Unsurprisingly, 2006 is promising to be as eventful as last year. As demand for his music has waxed, Pronsato has accordingly increased his productivity while maintaining his usual exacting quality control standards. March will bring Pronsato’s debut 12 for Hello? Repeat while summer 2006 will see EPs issued by Orac and Telegraph (watch for the last two editions of the four-part Limeworks series), plus another collaboration with Argentinean Franco Cinelli for Milnor Modern (Picaro, their first joint effort from late ’05, contains some of Pronsato’s most flavorful club bangers). A temporary residence in Holland will enable Pronsato to spend even more time in 2006 devastating European audiences with his uniquely psychedelic and funky techno live sets.
Publicadas por Bar americas a la/s 6/09/2008 12:44:00 p. m.